An improving US consumer, recovering yield curve, and trade progress drive the market higher in November. 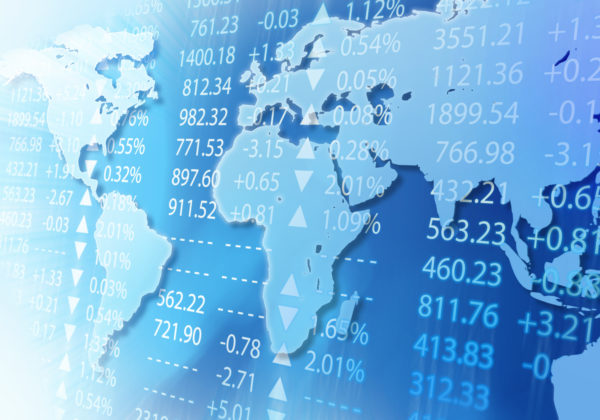 Why is it important?

What do we think about its impact?

The month ahead:  Last year during this time, the market went through a phase of increased volatility which lasted until Christmas and wiped out the entire year’s gain. However, fast forward to today and progress from many of the issues which caused last year’s volatility are contributing to the current price appreciation in both foreign and domestic markets. We will be monitoring key reports from international industrial companies as a helpful signal as to whether they believe trade progress to be substantial.

The bottom line:  As we head into Thanksgiving, we are grateful for the recovery in economic data as the fears of a recession in the next 6-12 months have been diminished further. The current environment of low inflation, a fully employed workforce, a positive sloping yield-curve, and increased trade progress between China and the U.S. are moving markets further upward into new all-time highs. However, the current economic cycle is long in the tooth when compared to other historic expansions and can be sensitive to any surprises that may arise. We will continue to monitor important sources of information as they are reported and adjust strategies accordingly.  We remain confident in our asset management philosophy of implementing a diversified ecosystem of quantitative strategies.

Financial Advice is offered through Mid Atlantic Financial Management, Inc. (MAFM) a Registered Investment Advisor. Tempus Advisory Group is not a registered entity or a subsidiary or control affiliate of MAFM.  The information contained in this e-mail and in any attached files is confidential and intended for internal use of the individual named in the email. This information should not be duplicated or distributed unless an express written consent is obtained from Tempus Advisory Group in advance.  If you are not the intended recipient, please notify me immediately and delete any attachments.  The views expressed here reflect the views of the Tempus Advisory Group Investment Committee as of 11-18-2019. These views may change as market or other conditions change. This information is not intended to provide investment advice and does not account for individual investor circumstances. Investment decisions should always be made based on an investor’s specific financial needs, objectives, goals, time horizon and risk tolerance. Past performance does not guarantee future results and no forecast should be considered a guarantee either.