Team Tempus is committed to keeping you well informed about what’s happening in the markets. Here are a few key topics of conversation that we feel deserve the most attention so far this month. 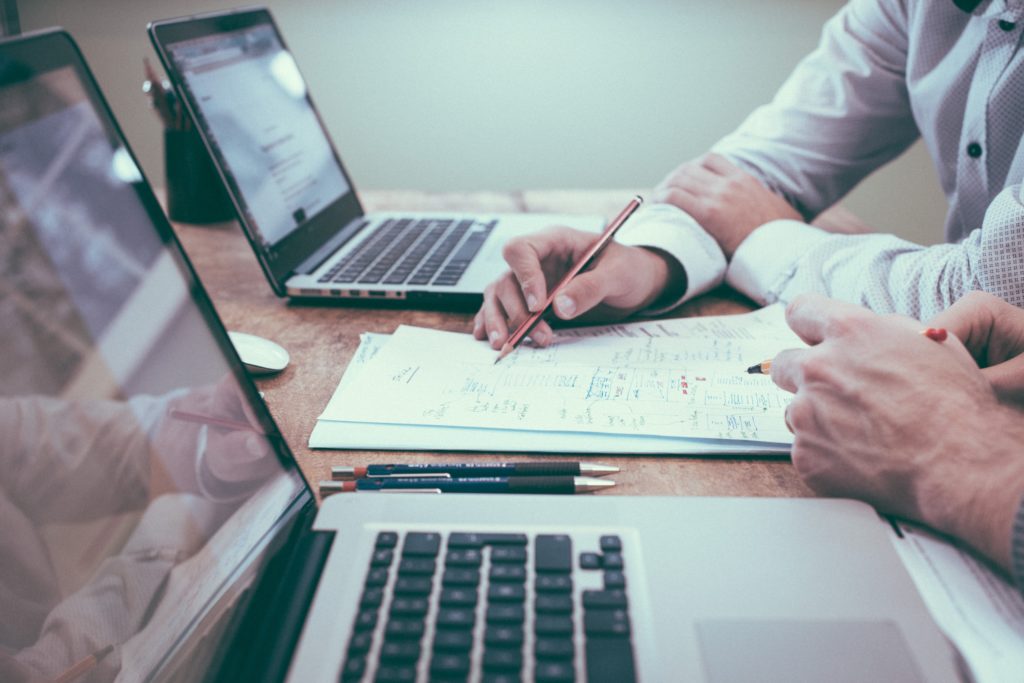 The month ahead: Trade talks will continue to capture our attention moving into the end of summer as clarity from trade officials will provide a clear path for corporations and investors. Other key areas will be the Federal Reserve and their policy going forward and the Brexit under Boris Johnson’s regime.

The bottom line:  Although the fundamentals of the economy remain healthy, we are seeing weakening in some areas.  However, market volatility is relatively low when compared to similar later stage economic cycle historical periods.  As of this writing, we do not have data that supports a recession in the next six months, but as we always communicate, we will continue to monitor and evaluate the critical data sources for any changes that might arise and react to the data accordingly.

Financial Advice is offered through Mid Atlantic Financial Management, Inc. (MAFM) a Registered Investment Advisor. Tempus Advisory Group is not a registered entity or a subsidiary or control affiliate of MAFM.  The information contained in this e-mail and in any attached files is confidential and intended for internal use of the individual named in the email. This information should not be duplicated or distributed unless an express written consent is obtained from Tempus Advisory Group in advance.  If you are not the intended recipient, please notify me immediately and delete any attachments.  The views expressed here reflect the views of the Tempus Advisory Group Investment Committee as of 8-20-2019. These views may change as market or other conditions change. This information is not intended to provide investment advice and does not account for individual investor circumstances. Investment decisions should always be made based on an investor’s specific financial needs, objectives, goals, time horizon and risk tolerance. Past performance does not guarantee future results and no forecast should be considered a guarantee either