Team Tempus is committed to keeping you well informed about what’s happening in the markets. Here are a few key topics of conversations that we feel deserve the most attention this month. 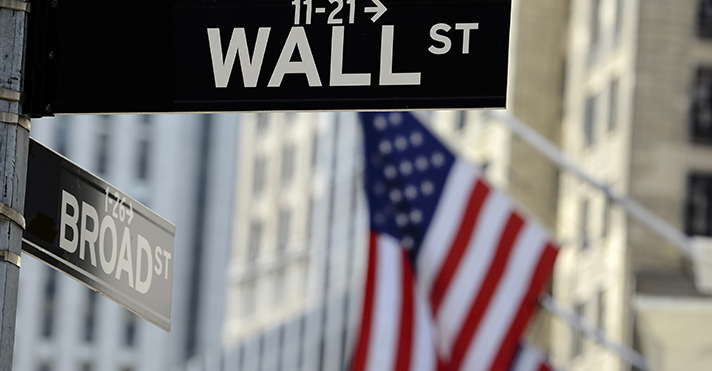 Fixed Income: Due to some weakening of U.S. economic data, June saw a strong increase in the probability for the Federal Reserve to reduce the current Federal Funds Rate. Although the Federal Reserve decided against making any changes during June’s meeting, probabilities remain strong that interest rates could move even lower in the coming months. In the meantime, trade uncertainty and speculation about interest rates have dropped the 10-year Treasury down to a level not seen in over a year and a half. Our view is that the current yield on the 10-year Treasury rate is below where economic fundamentals justify, and we will not be surprised if yields begin to move higher in the coming months. Speculation around macro events such as interest rate cuts, the current cycle of trade tariffs and the potential for negative long-run effects on the economy can create short-term volatility in the bond markets – but at a lesser degree than equity markets.

Equities: Most of the S&P 500 selloff experienced in May was erased by the third week of June when it closed less than 1% away from its all-time high. What changed? Among the big factors in May were the “one-step forward, two-steps back” type of trade negotiations with China, the announcement of potential tariffs to be placed on Mexican goods, and reports that U.S. economic data softened. All three of these major topics reversed course in early June and lead to the market rally where a positive focus on the G20 summit sprung optimism of future trade agreements and issues with Mexico were quickly resolved. Most interestingly, softening U.S. economic data has increased the likelihood of a Federal Reserve Rate Cut before September, which could act as an artificial stimulus to the economy and bring relief to the Fixed Income market. We believe that the equities markets are going through a transitionary period and will require a solid deal with China and a clear interest rate path in order to sustain new all-time highs…neither of which will come quickly.

Economic: Many sources of U.S. economic data began to reflect a softening environment for the country. Indicators of economic health such as job growth missed expectations, while sentiment surveys pointed towards a consumer that increasingly began to worry about how tariffs could impact their daily lives. Although it looks as though the economy has slowed in the short-term, there is no immediate cause for concern of a recession as the long-term trend is strong. Like activity felt at the beginning of 2008, tensions between the U.S. and Iran have grown, which has added some pressure on the market and economy. Overseas, the President of the European Central Bank, Mario Draghi stated that the central bank has room for stimulus if needed, which is a signal of a transitionary period in the global economy.

Looking Ahead: Many key decisions will be made in the coming weeks, which have the potential to impact both the Fixed Income and Equities markets. Of the most important are those between the two largest economies in the world, the U.S., and China. Preceding the G20 summit in Osaka, Japan, trade officials from the U.S. and China are expected to meet in advance to pave the way for progress during the summit itself. Other important statements will come from the Federal Reserve, as economic data will continue to take the spotlight as to whether the probability of a change in interest rate policy will take place.

Bottom Line: Our view of the current data indicates the market and economy are going through a transitionary period where macro events can have an impact on their trajectories for the remainder of the year. During transitionary periods, headline risk can have an influence on the price of equities. As such, we anticipate future volatility as narratives make their way to major media outlets. Although we believe we are in a transitionary environment, it is important to note that we can emerge out of transitionary periods relatively quickly, moving from transition to expansion or contraction. No matter, we will continue to monitor the data on an ongoing basis. Despite a softening of economic data, we do not believe a recession will occur within the next six to twelve months.

Financial Advice is offered through Mid Atlantic Financial Management, Inc. (MAFM) a Registered Investment Advisor. Tempus Advisory Group is not a registered entity or a subsidiary or control affiliate of MAFM.  The information contained in this e-mail and in any attached files is confidential and intended for internal use of the individual named in the email. This information should not be duplicated or distributed unless an express written consent is obtained from Tempus Advisory Group in advance.  If you are not the intended recipient, please notify me immediately and delete any attachments.  The views expressed here reflect the views of the Tempus Advisory Group Investment Committee as of 6-19-2019. These views may change as market or other conditions change. This information is not intended to provide investment advice and does not account for individual investor circumstances. Investment decisions should always be made based on an investor’s specific financial needs, objectives, goals, time horizon and risk tolerance. Past performance does not guarantee future results and no forecast should be considered a guarantee either